From epic tales to shocking plot twists, TV and movie history is filled with unforgettable moments, but few things shake up a story more than an unexpected cameo appearance. That same feeling of surprise and excitement can now be sent directly to your friends and family — for a fee.

Cameo is a social media app where fans receive personalized shout-outs from their favorite actors, athletes, artists, and celebrities. The Chicago-based company boasts a roster of over 40,000 stars, including heavy hitters like Chris Tucker, Ice Cube and Caitlyn Jenner. The videogram format of Cameo makes each message truly unique for its recipients. For example, customers can hire former ‘Bachelor’ Ben Higgins to sing happy birthday, have Lindsey Lohan give a pep talk, or have retired professional wrestler Mick Foley reveal the gender of their baby. The possibilities are nearly endless.

Cameo has also allowed trending personalities and pop culture stars to have viral moments and earn life-changing money. The best example was Tiger King’s Carole Baskins, who reportedly earned $28,000 on her first day on Cameo.

How does Cameo work?

To request a Cameo, you’ll need to make an account and visit the Cameo Marketplace. There, you can sift through thousands of available celebrities. They are sorted into broad categories. These categories include actors, athletes, musicians, comedians, and many more. Each celebrity sets their own Cameo price, so be careful before choosing. Cameo prices can range anywhere from $5 to $2,500 depending on their level of fame.

Once you’ve chosen someone, you’ll need to fill out a request form and describe what you want them to say or do. Your request could be as simple as having them wish someone a happy birthday, delivering a marriage proposal, or having them perform a comedic roast of one of your friends. It’s up to you to decide. You should ideally provide as many details as you can for the celebrity. This will make your video more special and personal to the recipient.

The celebrity then has seven days to fulfill or deny your request. If accepted, they will send a personalized video shout-out to your recipient. This shout-out can be downloaded and kept forever.

The Most Popular Celebrities on Cameo

In 2020, Cameo sent 1.3 million videos to fans, generating $75 million USD for creators. Instead of focusing on Cameo’s top earners though, we’re giving you something different. Our list of “most popular” Cameo stars ranks them by number of 4-star reviews and above. That way you can find the best bang for your buck with your Cameo selection. Explore the top-rated talent on Cameo. 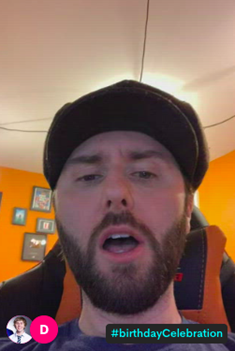 James Buckley is Cameo’s most prolific user, having posted 10,000 videos since joining in 2020. To achieve that feat, James reportedly fulfilled 37 fan videos a day. That dedication to his fans has led him to achieve 3,690 reviews, while keeping a perfect 5-star rating.

James is best known for his role as Jay Cartwright in the British sitcom The Inbetweeners. The same raunchy, slapstick humor often seen in his characters is present in his Cameo videos, so be careful not to send one to your boss! 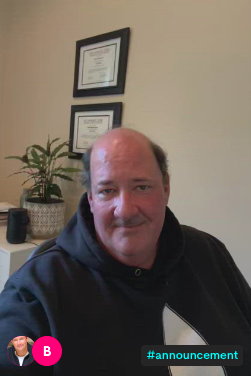 Brian Baumgartner, best known for his role as Kevin Malone from The Office, was Cameo’s top earner in 2020. In an interview with The New York Times, Cameo CEO and co-founder Steven Galanis revealed that the star made more than $1 million. Steven credits the comedian’s massive success to the funny “persona” he’s perfected in his videos. 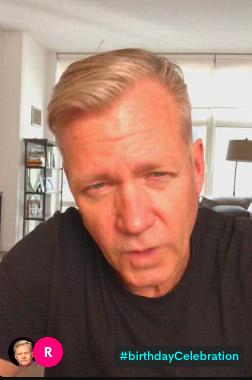 The host from NBC’s To Catch A Predator has gone from investigating criminals to investigating fans. For $75 a pop, Chris Hansen will ask fans his famous catch phrase, “Why don’t you take a seat?” along with your personalized message. 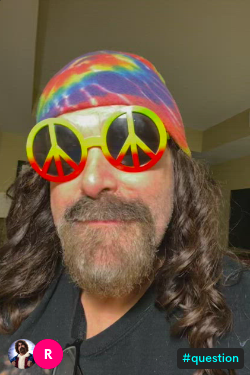 Three-time WWE Champion Mick Foley joined Cameo in June 2020. Since then, he’s made well over $150,000 and with it, a flood of positive reviews. A video from the hall-of-famer comes at the (relatively) low price of $149, a steal compared to other famous athletes on the site. Mick also donates 10% of his earnings to charity, meaning over $15,000 has been donated so far. 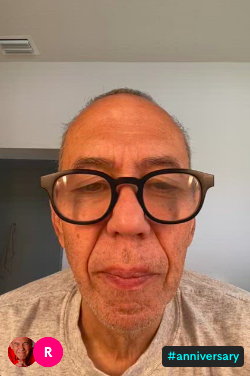 Gilbert Gottfried’s voice can be best described as piercing and grating to some ears. His most iconic roles include voicing the Aflac Duck and the parrot Iago from Disney’s Aladdin. Gilbert’s signature voice and personality has made him a smash hit with fans on Cameo, where he’s known for providing comedy roasts of friends. 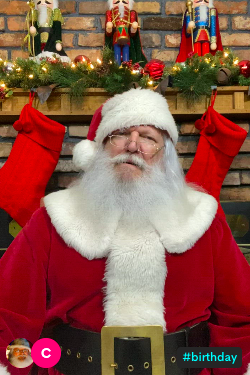 Unfortunately, pictures with Santa and his elves may not have happened in 2020. Even Ol’ Saint Nick has to stay socially distanced! But the good news is you can still send your kids a personal greeting from Santa on Cameo. The most popular impressionist of Santa is The Cameo Santa, who will wish you and your family a “Merry Christmas” for just $20. Hopefully you’ve been nice this year! 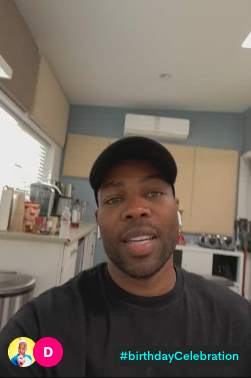 Between being an American Idol contestant, YouTuber, choreographer, singer, songwriter, and dancer, there are few things Todrick Hall can’t do. The viral star has been on Cameo since 2018. He enjoys sending birthday wishes and words of encouragement to his adoring fans. 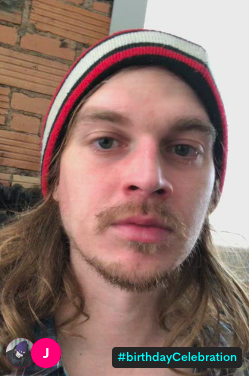 Evan Breen is a social media personality who first gained prominence as a “Viner” on the now discontinued social network. He’s since moved his sketch-style comedy to YouTube and Instagram, where he’s garnered over 450K followers. On Cameo, Evan’s comedic roots shine through in his funny videos to fans. 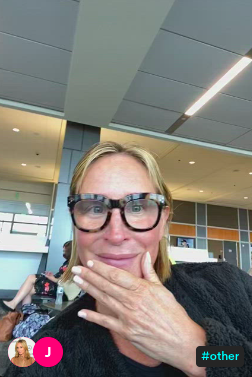 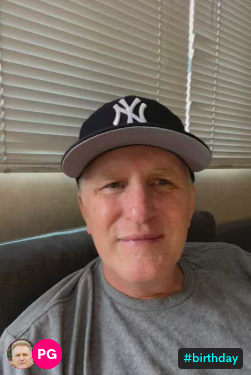 Whether they are household names or mildly famous, Cameo has become the place for celebrities of all kind to make extra money and keep fans in touch with the artists they appreciate.

As more and more consumers try Cameo, and revenue for the app grows, we expect more celebrities to join in on the fun. That doesn’t mean obscure celebrities will be squeezed out. They’ve hit the sweet spot with fans, and we don’t see that changing anytime soon.

The “Space Race,” fueled by the Cold War between the United States and Soviet Union, saw two supe...

History of Money & Commerce: From Bartering to Bitcoin

We’re all familiar with the concept of money. In its simplest form, it’s a means of exchange, a m...