This summer, the eyes of the world turn to Tokyo, Japan, the host of the Summer Olympics. The event is expected to bring 11,091 athletes, representing 206 countries, as they compete in 339 individual events and 33 sports.

Millions of viewers are expected to watch these athletes compete in what will almost certainly be the most viewed sporting event of the year. But, there’s an equally fierce battle happening behind the scenes — the battle to host the next Olympic Games.

Hosting the games is considered by some to be one of the highest honors a country can receive. However, that honor comes with great financial responsibility. Organizing the Olympics takes years of preparation and billions of dollars to execute, not to mention an enormous amount of manpower. Construction often includes developing new roads, hotels, airports, and stadiums to handle the huge influx of visitors and to accommodate the various events.

For some countries, the publicity generated by the Olympics can lead to a windfall of tourism and offset those upfront costs. But that isn’t a guarantee. Research has repeatedly shown that hosting the Olympics is usually a money loser for cities. Budgets are often underestimated, leading cities to go further in debt or risk public embarrassment. The Sochi Winter Olympics in 2014, for instance, overshot their budget by 289%.

Every two years, the International Olympic Committee (IOC) reviews bids from cities across the globe looking to host the Olympics. The host city is often chosen 7 or more years prior to their games to allow ample time for planning and construction.

The cities that are submitted are put through an extensive audit to ensure they’re capable of hosting the world’s largest sporting event. Key areas the IOC considers in its review include a city’s ability to accommodate the large number of athletes, journalists, and tourists who will attend the event and the city’s current and planned infrastructure.  The host city must have adequate highways and roads to support the influx of people as well as transportation for athletes and fans, such as trains and public transit.

The most important and often most expensive aspect for host cities is the many stadiums they will need to build. Local governments spend billions of dollars building lavish stadiums and arenas for Olympians and fans, only for them to be abandoned once the world is done watching. Just six months after the Rio de Janeiro Summer Olympics in 2016, the Olympic village and stadiums across the country were left to rot. According to the Olympic Public Authority, Brazil spent over $2 billion on these venues leading up to the games.

To help you better understand the enormity of the investment, we’ve ranked the top 5 most expensive Olympic Games in history.

The Most Expensive Olympics in History 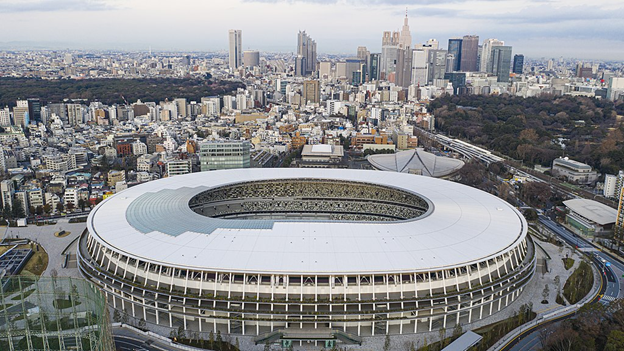 The Tokyo Olympics is shaping up to be the most expensive Summer Olympics on record, and that’s before a single athlete arrives. When Japan won the bid to host the Olympics in 2013, cost was estimated at $7.3 billion. That figure has since been expanded to $15.4 billion, more than double the original estimate.

Not surprisingly, the pandemic is the main contributor to this ballooned budget. The Tokyo Olympic Games were originally planned for August 2020, before being postponed a full year. This move alone cost Japan over $2.7 billion.

There was also controversy surrounding the National Stadium, which reportedly cost Japan over $1.4 billion to build. Famed architect Zaha Hadid was hired to design the new National Stadium before organizers scrapped the plan, citing spiraling costs and issues with the “helmet-shaped” design. The reins were then passed to Japanese architect Kengo Kuma to finish the job. 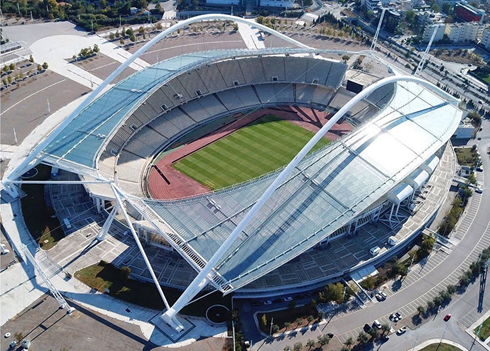 There is no better foreshadowing for the high economic cost of hosting the Olympics than the Athens Summer Olympics of 2004. While many factors led to Greece’s crippling debt, the Athens Games are largely to blame. In the aftermath of the Olympics, Greece narrowly avoided having its economy collapse and needed help from European Union in the form of bailout loans.

Prior to hosting the 2004 Summer Games, Athens renovated its Olympic Stadium to the tune of $291 million. The capital city also got a new airport, metro system, and tram and railway network to bolster its infrastructure. Unfortunately, many of the newly built stadiums are now desolate.

In 2009, the IOC announced Rio de Janeiro as the winner of the 2016 Summer Olympic Games. It was a historic moment for the city and the Olympics, as this was the first time a South American country was selected to host the games. The reaction from locals was overwhelmingly positive, and the stage was set for Brazil to finally showcase the country as a major power to the world.

Instead, the games were overshadowed by a political corruption scandal and the largest economic crisis in Brazil’s history. The city’s efforts were plagued with cost overruns and shifting construction deadlines. Crime and violence were major concerns, as tourists and athletes were wary of traveling around the city. In addition, the World Health Organization deemed the city’s polluted waterways unsafe, forcing cleanup prior to use for Olympic water sports. Since the games concluded, many of Rio’s venues have fallen into disrepair, and tourism has not increased as previously anticipated. 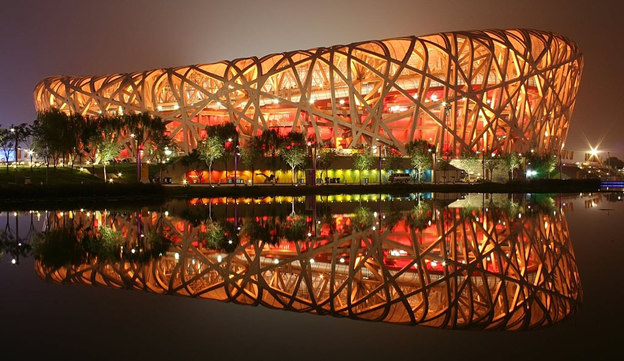 The Beijing Summer Olympics had a profit of $146 million from the events.  However, the total cost of hosting exceeded $45 billion, making it the most expensive Olympic event ever at the time. A large portion of this budget was used to build new roads and improve the city’s subway system. Billions of dollars were also spent powering down factories and power grids to reduce smog and pollution in Beijing. In total, the city invested in 93 new venues, including 31 Olympic game venues and 59 training facilities. 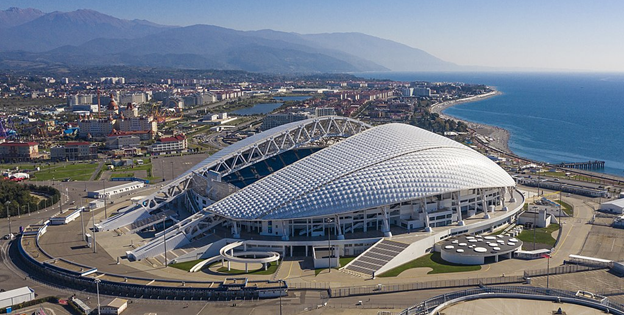 Nicknamed the “Russian Riviera,” Sochi is known as one of Russia’s best beach resort destinations. That same climate made it a puzzling location to host the Winter Olympic Games, especially over then favorite Pyeongchang, South Korea. In Sochi, daytime temperatures can reach 52 degrees, which makes sporting events like skiing and snowboarding difficult. To compensate for this hurdle, officials stored the previous season’s snow and brought in 400 snow machines.

While global recognition and tourism are alluring reasons for cities to host the Olympic Games, the economic risk is incredibly high. The failure of previous host cities to stay on budget has led to fewer cities signing up to host the Olympics each year. Thankfully it seems the IOC has loosened up on some of its steadfast rules to better accommodate cities’ tightening budgets. For instance, future Olympics are no longer necessarily tied to a single city, opening the door for multiple countries to host the games. Whatever the solution, we hope this long-lasting tradition of peace and unity can prosper without hurting the host cities.