What Is the Net Worth of These Top Football Players?

With the millions of viewers who excitedly tune into each week’s game each year or pay to attend live games, it’s no surprise that a football player can earn an NFL salary in the millions. The top NFL players can increase their salary with brand endorsements, sponsorships, and off-the-field business deals that contribute to a net worth in the hundreds of millions. Here are some of the top football players and their net worth:

How Much Do NFL Players Make? 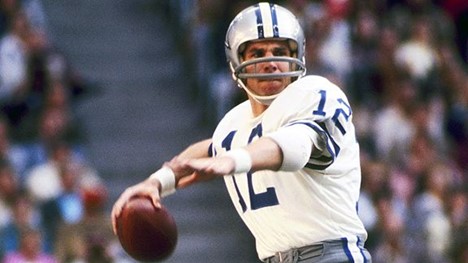 Roger Staubach played college football at the U.S. Naval Academy from 1964-65, where he was named All-American and won the Heisman Trophy. His career with the Dallas Cowboys lasted from 1969-79, where he became a two-time Super Bowl champion and helped put the team on the map.1 Roger Staubach has the highest estimated personal net worth on our list at $600 million thanks to his lucrative real estate career after leaving the NFL in 1979.2 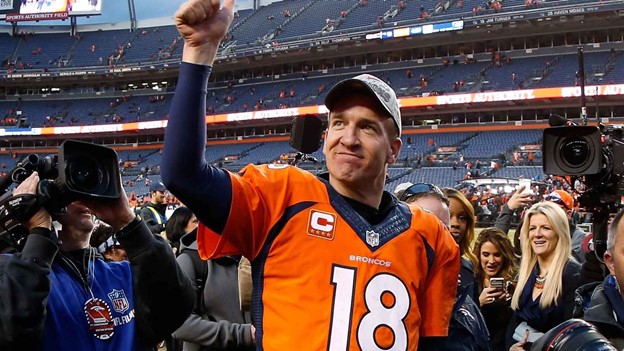 Peyton Manning started playing football at a young age. His father, Archie Manning, played 13 seasons in the NFL, and interestingly, two of his sons went on to become NFL players as well (and made it on this list!). Manning was a four-year starter as college football quarterback at the University of Tennessee. After being drafted by the Colts in 1998, Manning’s NFL career skyrocketed. He won the Super Bowl twice–once as the quarterback of the Indianapolis Colts and once as quarterback of the Denver Broncos.3 Peyton Manning’s net worth is estimated at $250 million thanks to his many endorsement deals.4 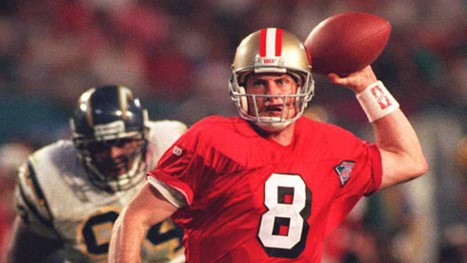 Steve Young grew up in Connecticut and attended Brigham Young University, breaking 13 national college records in football. Young started out with the United States Football League before being drafted into the NFL. He won two MVP awards and three Super Bowl during his time with the San Francisco 49ers from 1987 to 1999.5 Steve Young’s NFL net worth is estimated at $200 million due to his hefty NFL salary and his role as an analyst for sports programs.6 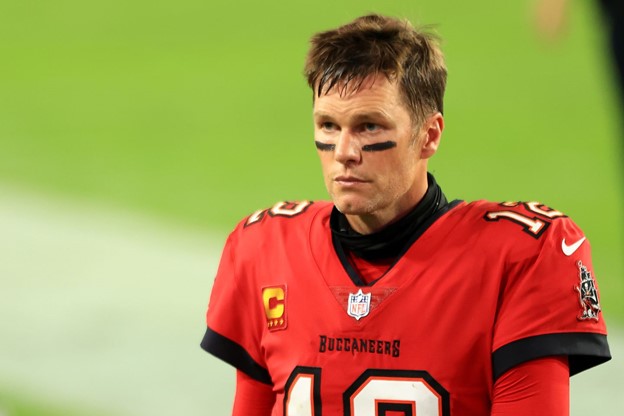 Despite not having the highest NFL salary in the league, Tom Brady is one of the most decorated athletes in American history. He played both football and baseball in high school but focused on football for good once he went to the University of Michigan. He was drafted into the NFL in 2000, where he led the New England Patriots to six Super Bowl victories and was named MVP four times.7 Tom Brady’s net worth is estimated to be about $200 million and his NFL career is still going at the age of 43.8 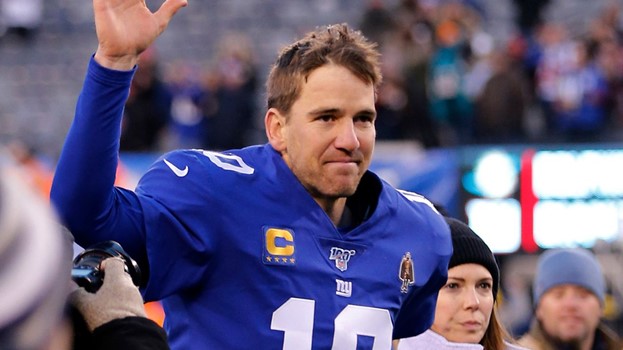 Eli Manning is the youngest son of former quarterback Archie Manning. Like his father, he played college football at the University of Mississippi. He was drafted by the San Diego Chargers in 2004, but he was soon traded to the New York Giants where he went on to lead them to two Super Bowl championships.9 Eli Manning’s net worth is estimated to be between $150 million and $250 million.10,11 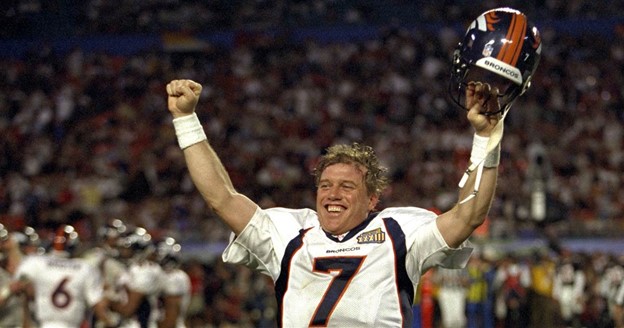 Like Tom Brady, John Elway played both baseball and football in high school before choosing to pursue football professionally. He went to Stanford on a football scholarship and, after graduating, was drafted into the NFL by the Baltimore Colts. He was quickly traded to the Broncos, where he led the team to two Super Bowl championships.12 John Elway’s net worth is estimated at $145 million.13 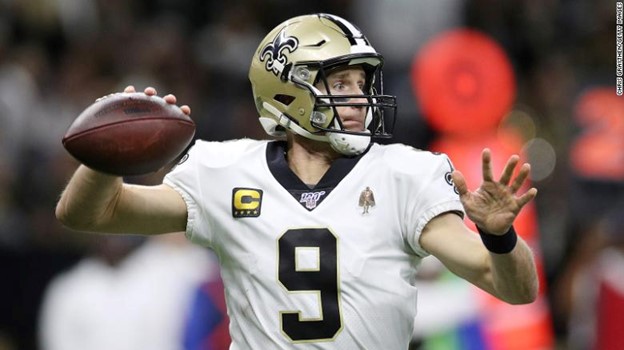 Drew Brees excelled at high school football before becoming a three-year starter at Purdue University, where he set countless records for passing. He was drafted into the San Diego Chargers in 2001 before moving to the New Orleans Saints in 2006, where he led them to their first Super Bowl championship in 2010.14 Drew Brees’ net worth is estimated at $120 million, although his NFL salary has earned him $244 million over his career.15 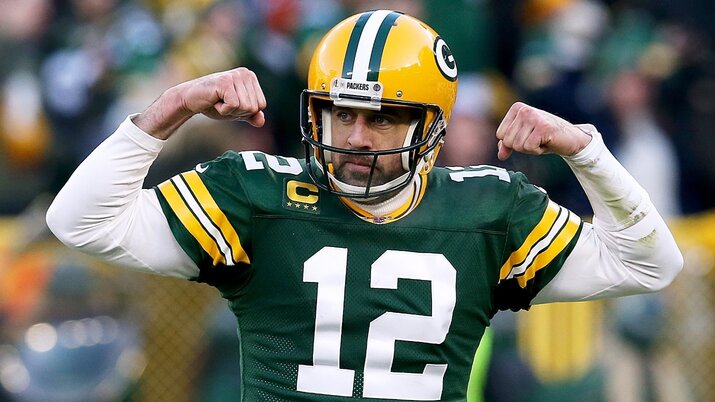 Aaron Rodgers was a star quarterback in high school but didn’t become a major football player until he transferred from community college to the University of California, Berkeley in 2003. He was named first-team All-Pacific-10 Conference before being drafted by the Green Bay Packers in 2005, where he led the team to a Super Bowl championship in 2011.16 Aaron Rodgers’ net worth is estimated at $120 million.17 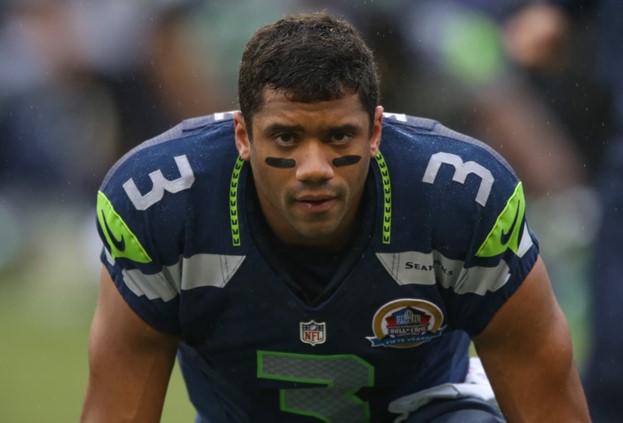 Russell Wilson had an exceptional college football career at NC State and Wisconsin before becoming a pro quarterback for the Seattle Seahawks. He led them to victory in the Super Bowl in his second season with the team.18 At only 30, Russell Wilson currently earns the second-highest NFL salary for quarterbacks, giving him an estimated net worth of $115 million.19 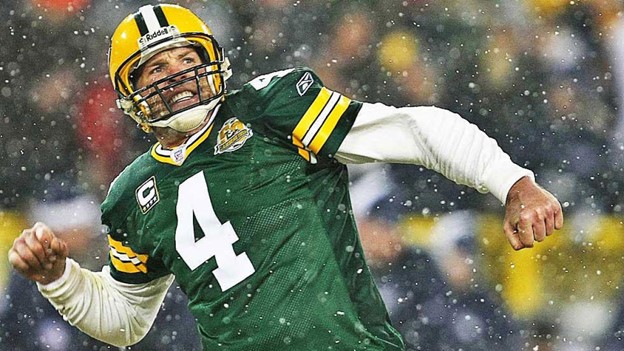 Brett Favre became the starting quarterback for his football team at the University of Southern Mississippi his freshman year. He was drafted into the NFL in 1991 to the Atlanta Falcons and was traded to the Green Bay Packers. As quarterback of the Packers, Brett Favre led the team to a Super Bowl win in 1996 and is a three-time MVP winner.20 Brett Favre’s net worth is estimated at $100 million.21

Do You Have to Repay Your Stimulus Payment at Tax Time?

If you received stimulus payments from the IRS in 2020, you might be wondering if you have to pay...

How to Show Love to Those Who Matter Most This Year

Valentine’s Day doesn’t have to be a drain on your wallet. If you’re interested in saving money f...